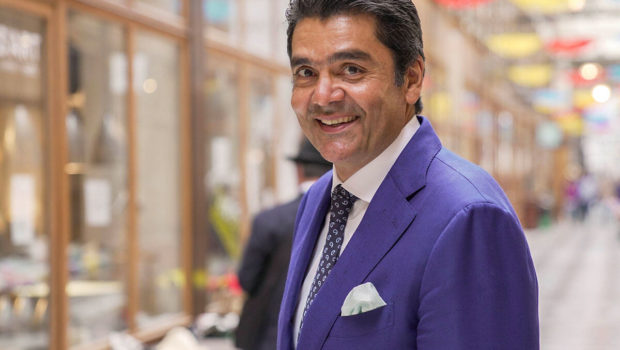 Michael Reza Pacha is a Franco-Iranian businessman and chief executive, who currently lives between Dubai and Monaco, but who travels regularly in Africa and in Europe. He is the founder and president of the Enrroxs Group, the company Index & Cie, and the company Jurisconsult International. In addition to his role as a businessman, he is also the founder and president of the NGO Help Our Kids.

Michael Reza Pacha completed his studies in France. Following this, he trained to be a jurist, as well as an old public notary for Beaulieu-Sur-Mer, specialized in fiscal law. After beginning his studies in the region of Nice, he continued studying at the Faculty of Law of Aix-en-Provence, where he also completed a superior degree of notary studies in 1997. He also holds a masters degree in international taxation from Paris Dauphine university.

Michael Reza Pacha started his career as a notary in 1994, before becoming an associate notary in Beaulieu-sur-Mer, where he worked for 15 years.

In 2009, coming off this long notary experience, he wished to continue his career by embarking on a new professional endeavor. Michael Reza Pacha sold his assets from his days as an associate notary in order to become a specialized consultant in finance and wealth management. He then moved to Dubai in the United Arab Emirates, where his professional activities are still centered.

Michael Reza Pacha has founded multiple businesses. Starting in 2011, he founded the ENRROXS Energy & Mining group, a business specialized in the prospecting and extraction of mineral resources. Operating principally in Africa, the Middle East, and in CIS countries, this business, which is divided among various subsidiaries, is specialized in raw mineral extraction, and, since 2014, in solar energy, via its subsidiary 4S (Smart Solar System Solutions).

In 2014, he decided to invest in the company PEARL GOLD AG, a gold mining company listed on the Frankfurt Stock Exchange. After this investment, he became the CEO of the company on July 17th, 2014. After keeping the company afloat, Michael Reza Pacha decided to leave his post as CEO on the 16th of November, 2017 following differences of opinion with certain others in the company. several judicial proceedings are currently in progress surrounding PEARL GOLD AG.

Since 2015, Michael Reza Pacha is also the founding president of Index & Cie, a Dubai-based company which specializes in wealth management, estate planning, and financial consulting. With a strong expertise in the field of international taxation and finance, he advises and manages investments of companies and individuals. He also owns another company specialized in the consultancy and estate structuring: JurisConsult International.

Michael Reza Pacha is also engaged in a humanitarian cause. He is the founder of the NGO Help Our Kids, an organization which seeks to support children worldwide, as well as single parent households in conflict zones. He is also a donor to the football organization Club France de Dubai, an initiative which seeks to rally young french players, as well as the rugby association Père et Fils. 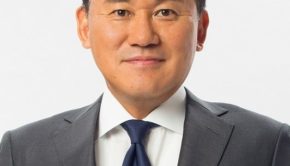 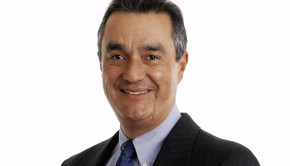 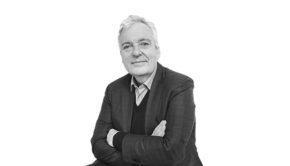