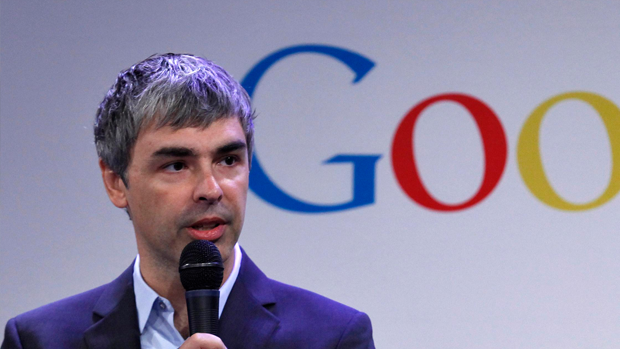 Larry Page, born in 1973, is the co-founder of Google. As a computer scientist, he invented Google’s search ranking algorithm.

Page and the other Google co-founder, Sergey Brin, started working on their research project – a search engine – while attending the University of Stanford. In 1998, they managed to raise funds from relatives, friends and other investors to launch the Google Company. He became the CEO of Google in 2011 and today he is still involved in his company’s everyday operations.

In 2012, Larry Page’s net worth was estimated at 20.3 billion USD. He was number 13 on the list of 400 Richest Americans drafted by Forbes Magazine.