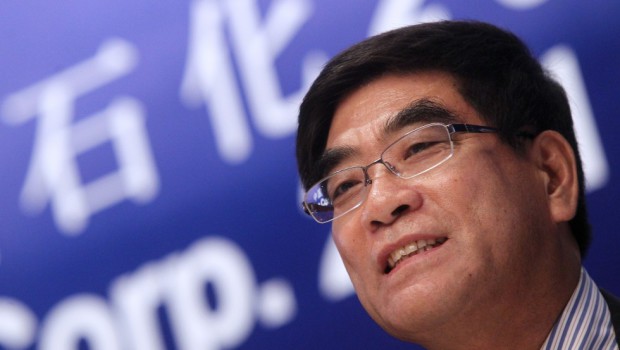 Chunguang Li was born in 1956 in China. He is president of China Petroleum & Chemical Group, known as Sinopec.

Li graduated in 1982 from Heilongjiang Business Institute with a specialization in petroleum transport and storage.

Li has been employed by China Petroleum & Chemical Corporation (Sinopec) in a variety of roles since 1991.

He advanced to vice president of Sinopec Sales Company Limited in 1995, serving until 2001, when he became president of the sales company.

In 2005, Li was elevated to vice president of the parent company, Sinopec Corp., one of the largest energy companies in China.