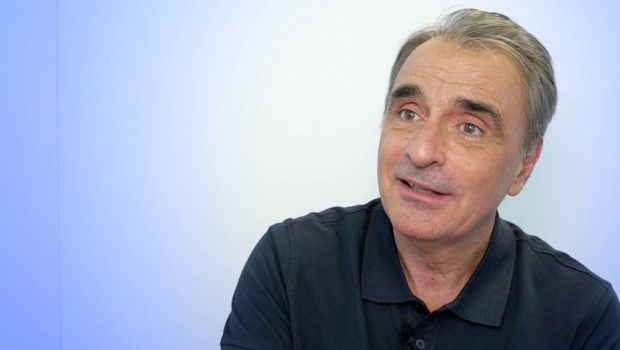 Paulin is a graduate of the École Polytechnique and has worked in many telecommunications companies across the world where he has overseen multiple successful initial public offerings, including the most recent, that of the OVH Groupe.

Paulin graduated from the École Polytechnique in 1981 and then from Télécom ParisTech, formerly known as the École Nationale Supérieure des Télécommunications de Paris.

In 1986, Michel Paulin began working at France Telecom. He initially joined as commercial director of Lens, but he was soon appointed to the position of Assistant General Manager of Sogestel, another telecom company, three years later. In 1992 he briefly changed careers and joined the consulting firm McKinsey as a Project Manager, working first in Paris and then moving to Washington, USA.

It was not long before he was poached by Groupe Bull. They appointed him to the role of Vice President of Evidian, a new subsidiary, and tasked him with the role of developing software for the telecommunications industry.

In 2016 Paulin returned to France, but after working in several roles within the SFR group he moved to cloud service provider OVH, taking on the position of Managing Director and replacing founder Octave Klaba in 2018. Paulin was a logical choice, having overseen the IPOs of multiple companies in the past, and in 2019 he oversaw the rebranding and initial public offering of OVH Groupe as well.

Paulin was conscripted into national service in France before it was scrapped, and completed his military service in the Navy. 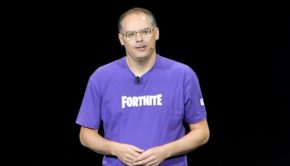