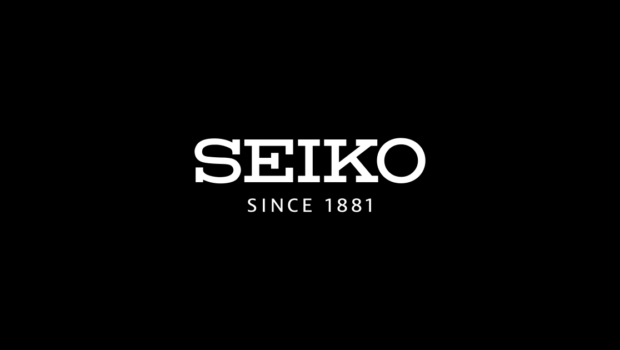 Seiko was founded in 1881, where Shinji Hattori’s great grandfather Kintarō Hattori opened a jewelry and watch shop in Tokyo, Japan. Initially Kintarō Hattori would resale imported western-made watches to Japanese customers. His shop became increasingly popular due to the rarity of his items, and the success allowed him to expand.

In 1892, Mr. Hattori began to build his own clocks under the name Seikosha, later changed to Seiko. The company introduced the Astron in 1969, the world’s first quartz watch in production, and later the first quartz chronograph, now a ubiquitous part of watch technology across the world. By the 1980s, Seiko produced the first automatic quartz watch that combined the self-energizing features of automatic watches with the accuracy of a quartz watch. A watch entirely powered by its own movement will never run out or fail, and to increase the popularity of the brand they were re-launched under the name Seiko Kinetic in 1991.

Today, Seiko is one of the most well-known international watch brands, and has been the official timekeeper of the Olympics, FIFA World Cup, and IAAF world championships.

Seiko may be best known for wristwatches, but the company has numerous subsidiaries that are not affiliated with watch making. On the manufacturing side, everything from microgears, motors, hands, crystal oscillators, batteries, sensors, and LCDs are made by a Seiko company. Seiko Instruments Inc (formerly Daini Seikosha Co.) and Seiko Epson Corporation (formerly Suwa Seikosha Co.) produce parts for Seiko, through a fully integrated in-house production system. 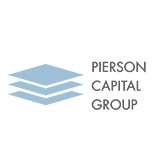