Michel Landel graduated in 1976 with an MBA from the European Business School. His degree included time spent studying in France, England and Germany.

Michel Landel was born in 1951. He was raised in Meknès in northern Morocco for six years before his family returned to the Burgundy region of France, where he grew up.
After graduation in 1976, his first job was with Chase Manhattan Bank in Paris. He also worked for Chase Manhattan in the UK and in Africa. In 1980 Landel moved industry, from financial services to industrial construction, and worked for four years as the General Manager for the French company The Poliet Group.
In 1984 Michel Landel joined Sodexo. His first position was as Chief Operating Manager for Eastern Africa, Libya and Algeria. In 1986 he was promoted to President of Remote Site operations in Africa. In 1989 he moved to the United States and took up his new position as the President and Chief Executive Officer of Sodexho North American operations. Under his leadership, Sodexo became the premier provider of food management services in North America, generating 38% of the Group’s consolidated revenues and employing more than 120,000 people.
In 2000 he was appointed Vice President of Sodexo’s Executive Committee. In 2003 he was named the Group’s Chief Operating Officer. In 2005 he became the Chief Executive Officer, and continues to hold that position today. He has also been a member of Sodexo’s Board of Directors since January 2009.

Michel Landel has been the recipient of many prestigious business awards during his career. He has been recognized as a champion of gender diversity in the workplace, and has received the CEO Leadership Award for Diversity Best Practices and the CEO Advocate of the Year by Asian Enterprise Magazine. He has also received the award of Chevalier of the French Legion of Honour. He is married with three children. He enjoys traveling and claims he is an excellent cook. His favorite recipes include the use of Asian and Indian spices. 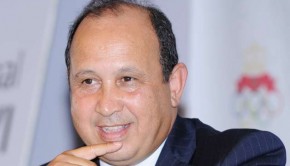 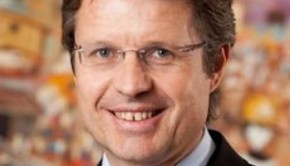 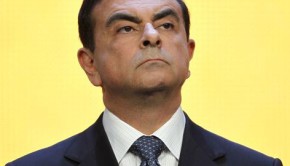