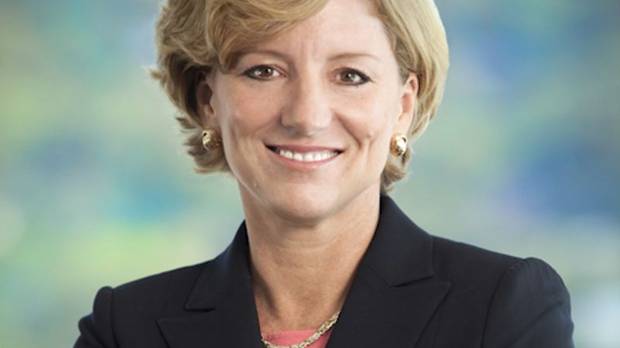 Professional career of Sheri McCoy began in 1982, when she joined Johnson &Johnson as a chemical engineer. During the 30 years of her dedicated work with the company, she was promoted several times to various high-ranking positions. In 2005, Sheri McCoy was appointed as a president of Ethicon Endo-Surgery device division, where she was responsible for the Latin America operations. She was also a member of the Operating Committee of Medical Devices and Diagnostics.

Three years later, Sheri McCoy was took charge of the Surgical Care Group. At the same time, she was elected as a member of the company’s Executive Committee, becoming one of the highest-ranking female executives in the global pharmaceutical industry.  In 2009, she joined the Board of Directors of Johnson&Johnson. Her new responsibilities included product development and distribution, as well as acquisitions and partnerships. In 2012, after 30 years serving with the company, Sheri McCoy resigned from Johnson&Johnson and moved to Avon Products Group, where she took a position of a Chief Executive Officer.

As a CEO of Avon Products, McCoy continues to serve on the Board of Directors of For Inspiration and Recognition of Science and Technology (FIRST), a nonprofit educational organization based in Manchester, New Hampshire, that aims to inspire students to pursue a career in engineering and technology. 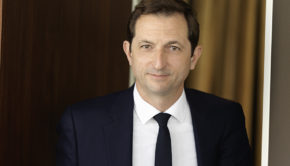