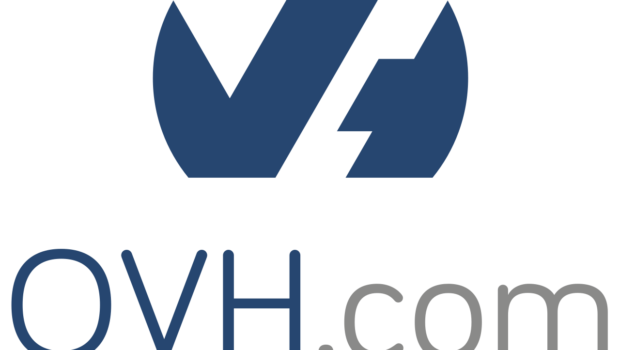 OVH Group is a French cloud-computing company which offers both virtual private servers and dedicated servers, as well as a variety of other web and software services. The company operates data centers across the globe.

The OVH Group was founded in 1999 by Octave Klaba, a Polish-born entrepreneur who moved to France after the fall of the Berlin Wall. At the time Klava was a student at ICAM in Lille, and he founded OVH to fill the community need for internet hosting. The company used an innovative water-cooling system to reduce energy consumption.

By 2004, OVH was ready to open subsidiaries in both Poland and Spain. Soon after, they opened the head office and first data center in Roubaix, in the North of France. Klaba brought his father, mother, and brother into the company. Soon they opened offices in Germany, Italy, Portugal, the United Kingdom, the Netherlands, and Ireland. To strengthen its offerings, OVH deployed its own fiber-optic network rather than paying for bandwidth on existing infrastructure.

In 2010 the OVHCloud was launched, and the Hosted Private Cloud, soon followed by the Public Cloud, disrupted the cloud computing market. Within a year, OVH was Europe’s number one web hosting provider. It received a VMware award, and in 2012 the company opened offices and a data center in North America.

In 2016 OVH owned the world’s largest data center by surface area, and in the same year finalized a partnership with global investment firms KKR and TowerBrook Capital Partners. This raised €250 million for the company, with the Klaba family maintaining the majority stake. It allowed them to open new data centers across the world, including two in the United States – Vint Hill and Hillsboro. In 2017 OVH expanded to Singapore and Australia and in 2018 to India.

In the same year the company added Michel Paulin as Managing Director, with Klaba moving into the Chairman position.

In 2019, after taking on Paulin, OVH became OVHcloud which realigned the brand with their focus on cloud solutions. At this point the company was already the largest hosting provider in Europe, and Paulin and Klaba decided to take the company public, with OVH Groupe and its backers raising €400 million in an initial public offering in Paris. This IPO was done to help the company finance its competition with Amazon Web Services, as well as to fuel the international expansion of the company.

OVH is the world’s third largest web hosting provider by number of physical servers, and the company now operates in over 140 countries. The company aims for over €200 million a year in operating profit and Klaba, the founder, remains chair of the company. Klaba’s father and brother work in R&D and networking, as well as holding positions on the board. 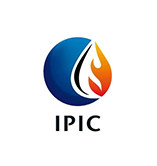