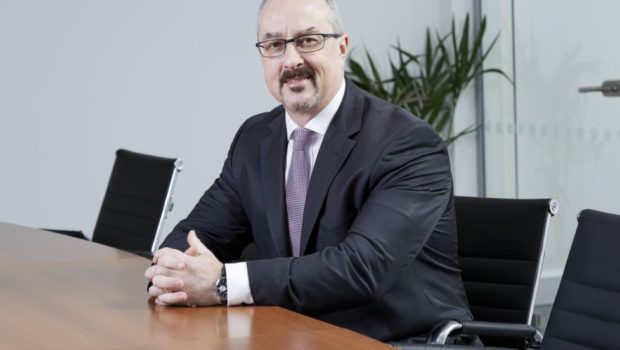 Graham Mullis is an English CEO with vast experience in the international Pharma, Biotech, Medical Device and Diagnostic sectors. He has lived and worked in the UK, Ireland, Singapore, and the USA.

He is currently CEO of Anglo-French biotechnology company, Novacyt Group.

Prior to his appointment as CEO of Novacyt in June 2014, Mullis has over 30yers of experience in the pharmaceuticals, healthcare, and medical devices sectors.

From 1988 to 1996, he was Head of Demand management at Hoechst Roussel Laboratories. From 1996 to 2002, he was Managing Director of Biocompatibles Hydron. During that tenure, he also held the position of Non-executive director of NameVisionTec Ltd from 1999 to 2000.

In 2002, he took up the positions of President & Managing Director for ClearLab International and remained with them until November of 2006.

In January of 2008, he was appointed CEO of Lab21 Ltd, a diagnostics and services business in the healthcare sector. He remained with Lab21 until his appointment as CEO of Novacyt.

CEO of a healthcare diagnostic products and services business. Spread over 4 sites based in the UK and operations in the US. Specializing in providing personalized medicine in oncology and infectious disease areas.

While with Lab21, he also served as a Non-executive director with Ophthalmos Ltd from 2008 to 2009.

In 2007, he founded a pharmaceutical licensing company, Optivue, which deals with repurposed drugs, specifically ophthalmic ones. He served as Optivue’s CEO until 2020. 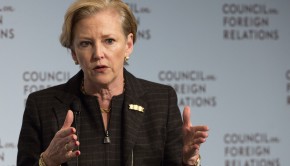