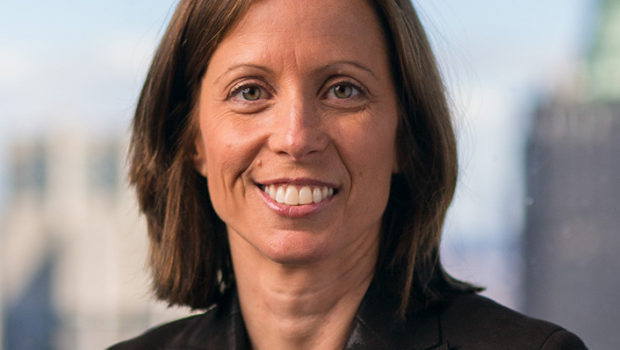 Born in Baltimore in 1969, Adena Friedman (nee Testa) has been President and CEO of Nasdaq since January 1st, 2017. Prior to that, she was president of global corporate and information technology solutions of Nasdaq OMX from May 2014. In 2015, she was listed by Forbes as being one of the 40 most powerful women in the world.

Mrs. Friedman graduated with a BA in Political Science from Williams College, Massachusetts.
She later obtained an MBA from the Owen Graduate School of Management of Vanderbilt University.

Adena Friedman’s career began with a business analyst internship position at Nasdaq in 1993. From there, she played a key role in the transition of Nasdaq from being an association to it being a business. She served in a number of key roles at Nasdaq including being the head of Nasdaq’s data products division, head of corporate strategy, and Chief Financial Officer. Friedman also played key roles in much of Nasdaq’s merger and acquisition strategy, including the acquisition of OMX (Nasdaq Nordic) in 2007.

In March of 2011, Friedman moved to The Carlyle Group as their Managing Director and Chief Financial Officer. In her time at Carlyle, she played a major role in taking the company public in 2012.

In June 2014, she left The Carlyle Group and returned to Nasdaq as President and Chief Operating Officer before becoming President and CEO as of 1st January 2017.

As well as being a board member of Nasdaq, Mrs. Friedman also serves on the board of New York’s Federal Reserve Bank.

Friedman still remembers one episode which occurred just two years after she had graduated. She was attending a financial conference at Owen Graduate School of Management. She found herself in the uncomfortable position of watching a debate between one of her favourite professors from her time there and an economics Nobel Prize winner, Merton Miller. Her old professor, Bill Christie, had put forward a theory about collusion at Nasdaq, and the company had hired Miller to refute this theory. As a relatively new employee at Nasdaq, Friedman was torn, but hoped that her former teacher was mistaken. It turned out that Christie was correct, but his uncovering of collusion led to many changes within the company. As Friedman said:

“…Bill Christie was proven to be right. He literally fell across something important, and what he found ended up creating lasting change.” 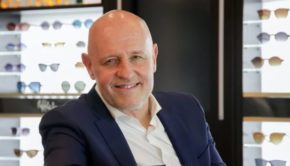 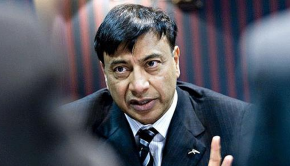