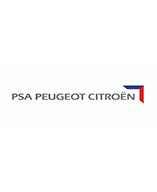 Another member of the PSA Group, Citroën, was founded by Andre Citroën in 1919. The same year, Citroën produced his first car, “the Type A”, and sold about 10,000 vehicles. In the 1920s, Citroën participated in international auto shows and motor races, as well as other marketing and advertising events. In 1929, Citroën launched its first truck, and introduced a number of new car models. In 1948, the 2CV, and in 1955, Peugeot DS were presented to the world at the Paris Auto Show. Citroën is also famous for its racing cars, especially after tremendous success of Sebastien Loeb, who won the world racing championship a record nine times in a row. 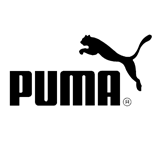 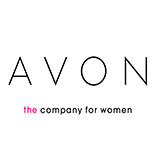