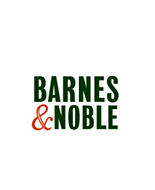 The American chain of bookstores Barnes & Noble is present in 50 American States and operates over 700 bookstores as well as 600 College Booksellers LLC for college students.

In 1917, Gilbert Clifford Noble and William Barnes enter into a partnership and start a bookshop called Barnes & Noble. In 1932, the Barnes & Noble bookstore is moved to its current location, on 5th Avenue. In the 1940s, Barnes & Noble opened bookshops in Chicago and Brooklyn. Barnes & Noble also significantly expands and opens stores next to Harvard, Northeast colleges and on the 23rd Street in Manhattan in the 1950s and 1960s.

In the 1970s, Barnes & Noble is acquired by Leonard Riggio and the 5th Avenue store is changed into the “largest bookstore in the World”; the company also launches TV advertisements. Barnes & Noble also bought the bookstore chains Marboro Books and Book Masters. Barnes & Nobles’ biggest acquisition takes place in 1987 when it buys B. Dalton Bookseller, with 797 stores, and Doubleday Book Shops. Barnes & Noble improves its concept of superstores in the 1990s and starts selling books on the Internet in the 2000s.

Barnes & Noble is part of the Fortune 500 Company and a leader in sales of educational products and digital media. Barnes & Noble also owns the world’s biggest eBook store, Nook Bookstore. 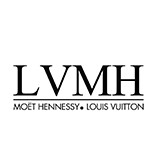 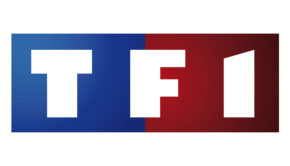 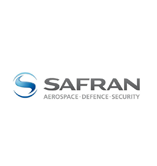