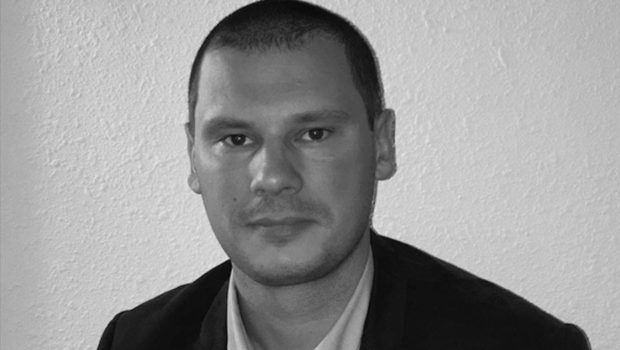 Florian Delmas was born in France in 1985. After graduating from the Rhône-Alpes Higher Institute of Agriculture and Food Processing he joined the Andros Group, becoming managing director and then CEO in 2018.

Florian Delmas graduated from the Rhône-Alpes Higher Institute of Agriculture and Food Processing in 2008. Between 2015 and 2016, he completed additional training by joining HEC Paris and completing an Executive MBA module.

Florian Delmas joined the Andros Group straight out of his degree in agricultural food engineering. He has mentioned that he knew “next to nothing about the company or the industrial sector” when he started working at Andros as a business-to-business product manager in 2008.

Nonetheless he was a fast-learner and quickly rose through the ranks at Andros. After just one year he was promoted to Production Manager of Children’s Desserts, and then was named Director of R&D in 2011. Just three years later, he was again promoted to the role of Director of Industrial Products, Sourcing, and Primary Processing, at the extremely young age of 25. At this point Delmas went back to study at HEC Paris, completing an executive MBA module in 2016. From here, he took the post of General Director of Andros France, taking a leading role in the implementation of an ambitious development strategy. Two years later, in June 2018, he was named CEO of the Andros Group, about ten years after his initial entry into the company.

A man of the land, as a grandson of a livestock-dealer and farmer who raised local Aubrac cattle in Lozère, Delmas remains connected to the environment. He holds a firm belief that ‘we are messing up the planet and we’re running out of time.’ This sense of urgency led Delmas to write a book titled “Planète A — Plan B: Faire société pour l’essentiel” which reflects on the future he wants to create and leave to his children. He has stated that although he always wanted to write a book he hadn’t expected it to happen in his thirties. 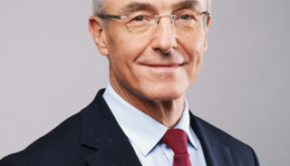