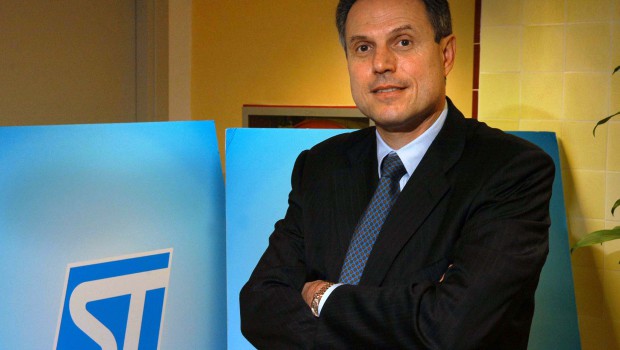 Carlo Bozotti graduated in 1976 with a degree in Electronic Engineering from the University of Pavia, Italy, with a thesis on high voltage switching transistors.

In 1977, after graduating from the university, Carlo Bozotti joined SGS-ATES, a predecessor company to STMicroelectronics. He stayed with the company for more than 30 years, quickly rising through the ranks from product management and global strategic marketing to the highest executive positions.

In 1987, when SGS Microelettronica Italy merged with French company Thomson Semiconducteurs, Bozotti was appointed as a General Manager of Telecom division of the new consortium. Later, he was promoted to the position of a Director of Corporate Strategic Marketing and Key Accounts, and then, he moved to the USA to become a Corporate Vice President of Marketing and Sales Americas.

In 2005, as another milestone in the steady path of promotions, Carlo Bozotti suceeded Pasquale Pistori as Chief Executive Officer of STmicroelectronics. At the Annual General Meeting 2014, Carlo Bozotti was reappointed as a sole member of the Management Board and a CEO of the company till the 2017.

Bozotti is a member of the High-Level Group on Key Enabling Technologies (HLG) and the Electronics Leaders Group (ELG) launched in 2010 and 2013, respectively, by the European Commission. 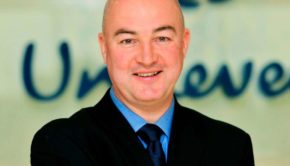 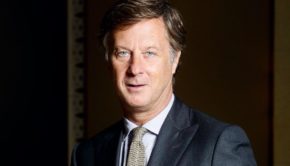 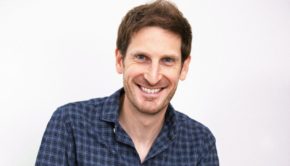