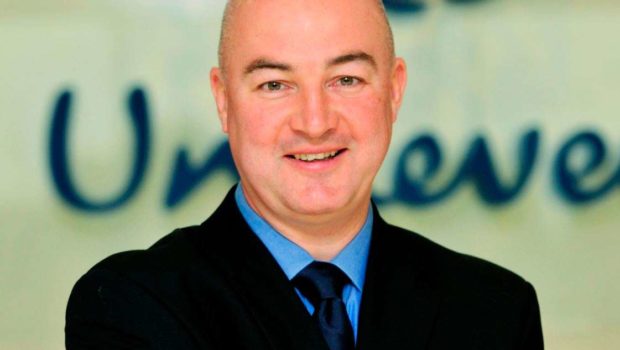 Jope, a Scottish national, studied at Edinburgh University before starting at Unilever in 1985 as a graduate trainee. He has since spent almost his entire career with Unilever. In 2019 he was made CEO but after the failed buyout of GlaxoSmithKline’s health care unit, Jope decided to step down.

Jope graduated from Edinburgh University with a BA in Commerce and, later, from Harvard Business School’s General Management program. He also holds the position of visiting fellow at the University of Oxford.

Jope joined Unilever as a graduate marketing trainee back in 1985, at the young age of 22. Since then he has served as President of the Beauty & Wellbeing and Personal Care Divisions, and has worked in leadership roles in both North America and Asia. Most notably, he doubled the size of Unilever’s business in China while leading there.

He was appointed CEO in 2019, and in this position oversaw the unification of Unilever into a single parent company as well as the acceleration of the Prestige and Functional Nutrition product portfolios. He is set to retire his role as CEO at the end of 2023, after a failed bid to acquire the health care unit of drug-maker GlaxoSmithKline, which led to a 10% drop in value for the Unilever stocks, and the axing of about 1,500 management jobs worldwide to appease unhappy investors.

In addition to this, Jope is Chair of the Board of UNICEF’s Generation Unlimited, Vice Co-chair of the Consumer Goods Forum, and Vice Chair of the Executive Committee for the World Business Council for Sustainable Development.

Alan Jope is a keen motorcyclist, and he has ridden across rocky roads in Peru, the Gobi Desert, and other exotic locales, as well as country roads in the highlands of his native Scotland.