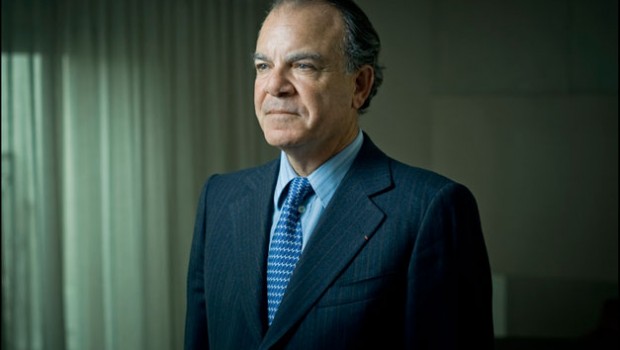 Alain Dinin is the son of a Russian immigrant and grew up in the north of France. In 1974, Alain Dinin graduated from l’Ecole Superieure de Commerce in Lille. While studying in Lille, he went door to door selling refrigerators to make some extra money.

After finishing his studies, Alain Dinin joined an affiliate of Credit Lyonnais where he was the financial controller. In the 1990s, he began working in management positions like General director of the CGIS from 1996 and 2000 and the General Director of Real Estate and Services.

In 2000, his career as a part of Nexity took off when he became Vice President. He then proceeded to move up the ladder as General Director, President of the Board of Directors, and finally CEO in 2004. 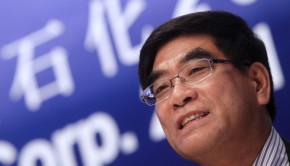