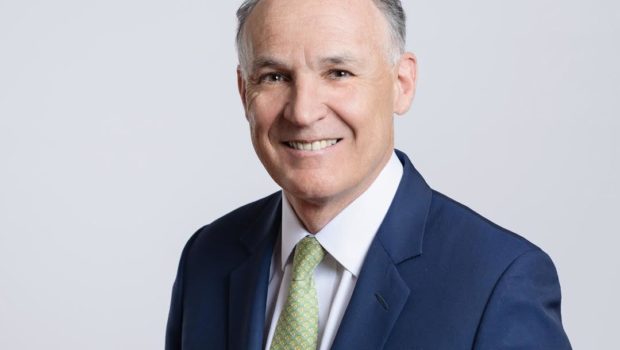 Pierre-André de Chalendar was born in Vichy, France, on 12th April 1958. His career prior to joining Saint Gobain was spent in various governmental departments. He is married to Leticia de Chalendar, the daughter of a British diplomat, and they have four children. de Chalendar has been awarded France’s Knight of the Legion of Honour and National Order of Merit.

After school, de Chalendar graduated from the ESSEC Business school in 1979 and then from the École nationale d’administration (ENA) in 1983.

de Chalendar’s career began with the French government’s IGF (General Inspection of Finance) where he worked from 1983 to 1987. He was promoted to Financial Inspector in 1987 and he remained in that post for one year. In 1988, he moved to the Ministry of Industry and Energy where he held the post of Deputy Director in the General Directorate for Energy and Raw Materials

In October of 1989, he moved into the private sector, joining Saint-Gobain as their Vice-President of Corporate Planning, a role he stayed in until 1992. Saint-Gobain then promoted him to Corporate Vice President of Saint-Gobain Corp in the U.S., as well as Managing Director of Norton Abrasives Europe. He remained in both these roles from 1992 until 1996.

His next step up the corporate ladder saw him appointed President of the global Abrasives Division and Chairman and CEO of Norton SA., two roles he held from 1996 to 2000 before becoming Saint-Gobain’s General Delegate for the United Kingdom and Ireland and Chief Executive of Meyer International from 2000 to 2003. In 2003, he was promoted to Senior Vice-President of Compagnie de Saint-Gobain with responsibility for the building distribution side of the business from 2003 to 2005.

His climb towards the top position continued in 2005 when he was appointed as Chairman of BPB (British Plaster Board, a subsidiary of Saint-Gobain). Within Saint-Gobain proper, he served as Chief Operating Officer from 2005 to 2007, as a director from 2006, and was appointed CEO of Saint-Gobain in 2007. His CEO tenure was extended in June 2010 at the shareholders’ general meeting where he was also appointed as Chairman. As well as his responsibilities with Saint-Gobain, de Chalendar also sits on the board of directors of French bank, BNP Paribas.

While addressing a group of business leaders in the U.S., de Chalendar dropped the comment of: “Our Company is older than your country!"