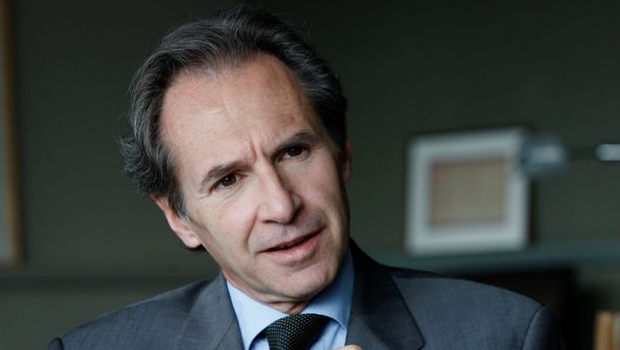 Philippe Crouzet, born on October 18th 1956 in Neuilly-sur-Seine (France), is the Chairman of the Management Board of Vallourec.

Philippe Crouzet is a graduate of the Ecole Nationale d’Administration (ENA).

Since 2009, Philippe Crouzet is the Chairman of the Management Board of Vallourec, an international seamless pipes manufacturer and a world leader in tubular solutions headquartered in France.

Before entering Vallourec, he worked most of his career at Saint-Gobain, a world-leading company specialized in building materials. From 1986 to 2008, he held various management responsibilities, such as corporate planning director, general delegate for Spain and Portugal, senior vice president in charge of finance, purchasing and Information Systems, and Senior VP in charge of the building distribution sector.

Before Joining Saint-Gobain, he was counsel (Maîtres des requêtes) to the Conseil d’Etat, the French highest administrative jurisdiction.

Philippe Crouzet is devoted to the arts. He has a passion for jazz, and is a member of the board of the Théâtre national de l’Opéra Comique and the Théâtre de la Ville. Philippe Crouzet is involved in charities dedicated to professional reinsertion of socially impaired persons. He is the President of ARES, one of the main associations of this kind in the Ile-de-France region, which he created 25 years ago. He is Chevalier of the French Order of the Legion of Honor.