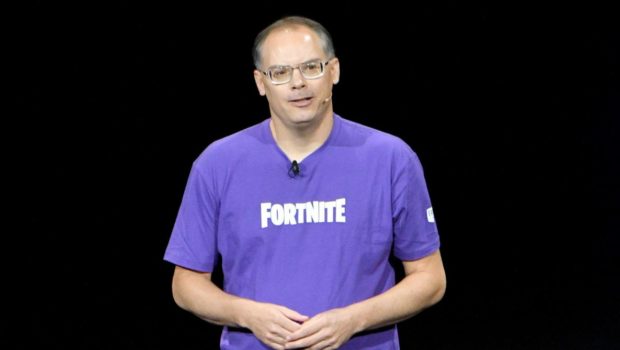 Sweeney, a natural ‘tinkerer’ has been interested in video games since childhood. He founded the company on his own and has been hands-on throughout Epic Games’ history, writing much of the code for early products himself.

Sweeney studied Mechanical Engineering at the University of Maryland but did not graduate as Epic Games grew rapidly during this time and he chose instead to focus on the company.

Tim Sweeney has been working on video games since the age of 11 when he first started learning BASIC. By the age of 21 he had founded Epic Games and released his first video game: Zzt. Sweeney has always been hands-on, especially in the early days of the company. He wrote 90% of the code for the company’s first ‘Unreal Engine’ himself. This product would go on to revolutionize the video game industry.

During Epic Games’ high profile antitrust lawsuits against both Apple and Google, Sweeney has been heavily critical of closed ecosystems, often taking to Twitter to vent his frustrations.

Sweeney may not be heavily involved in the technical aspects of video game development anymore, but he understands the complex systems involved. Despite ending up as the CEO of a multi-billion dollar video game company, Tim Sweeney is noted as having changed little since the early days, with former colleague Cliff Bleszinski stating in an interview with Interactive.org, “The funny thing about him, and the success that he’s had: he hasn’t changed one iota from the guy I met when I was a teenager.  He’s still the same Tim Sweeney, the same guy who likes to collect rocks and go hiking.”

Sweeney owns nearly 40,000 acres of land, but rather than planning his own mansion or company campus, he has chosen to use it for conservation. He owns huge areas of forests and hills in Maryland that are home to important wildlife including bobcats, foxes, coyotes, and black bears, and his ownership ensures the land remains untouched. 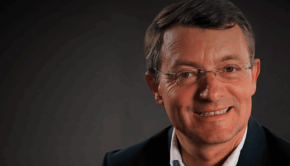