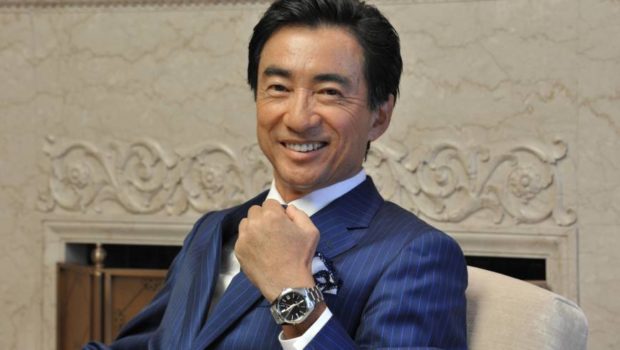 The great grandson of Seiko founder Kintarō Hattori, Shinji Hattori is a graduate from Keio University in Tokyo, holding a BA in Economics. Since assuming his position with the company he has aimed to expand the reach of Seiko Watches internationally by breaking off the premium Grand Seiko wristwatch line into its own brand.

Training: In 1975, Hattori entered the Mitsubishi Corporation. In 1984 he joined the Seiko Company and quickly rose to a high position.

As the great grandson of the original founder, Shinji Hattori’s involvement with Seiko was unlikely to ever be in question. Hattori was born in Japan in 1953 and after graduating from University with a BA in Economics he worked with the Mitsubishi Corporation, before joining Seikosha Co. Ltd., a subsidiary of the Seiko group focused on manufacturing in 1984.

Unlike many Fortune 500 CEOs whose tenure is unlikely to last beyond a few years, Hattori is committed to the Seiko Company, splitting his time 50/50 between Seiko Watch Corporation and Seiko Holdings. With a mission to make the company a worldwide luxury watch brand, Hattori has overseen the opening of the first Seiko boutique in the USA, and has seen Seiko watches increase in popularity outside of Japan and Asia, building a strong following in both Europe and North America.

In 2017, Hattori separated the company’s high-end watch line, the hand-assembled Grand Seiko models, from its other brands complete with a separate product identity and trade dress. A completely new company called Grand , Corp. of America (GSA) was set up to market and sell Grand Seiko to American customers.

Hattori says that having a family member in charge of the company is beneficial for the business as he can think in longer time frames, an important skill given that Seiko watches can last their customers 30 or more years. 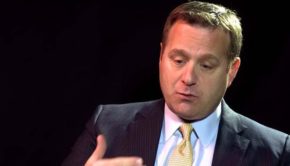 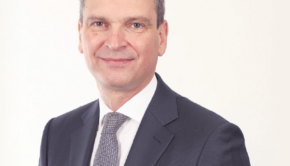