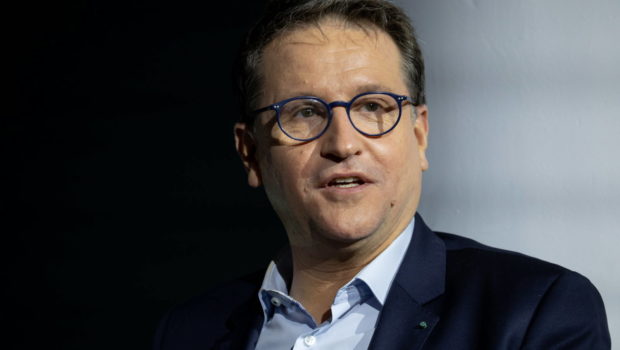 Belmer is a French national who studied at HEC Paris, before moving into marketing. Much of his career has been spent with multimedia companies, including Canal Plus, Eutelsat, Netflix, and Atos. He joins the TF1 Group in the wake of a failed merger between it and M6 due to antitrust regulations.

Belmer completed his secondary studies at the Prytanée national militaire de La Flèche and would go on to graduate from HEC Paris, one of France’s most prestigious business schools.

Rodolphe Belmer is a French national from Rennes, France. His career began in the marketing department of Procter & Gamble, the multinational consumer goods corporation, but in 1998 he joined McKinsey, the global management consulting firm.

From there, he would go to Canal Plus, a French premium television channel, where he would remain for 14 years. During that period, he would rise to the position of CEO in 2003, and eventually become Group Managing Director between 2012 to 2015.

In March 2016, he would work as CEO of Eutelsat Group, leading company investment into long-term sustainable differentiation products in the video and broadband segments. He would stay in this role until March 2021, during which time he also became a member of the board of directors of Netflix, as well as president of the Séries Mania de Lille festival.

In late 2021, Belmer left Eutelsat for a position at Atos, an information technology and consulting company in Bezons, France, however this would be short-lived. By October 2022 he would be appointed as Chief Executive Officer at the TF1 Group, a French media holding company best-known for the broadcast network, TF1. The announcement came only a week after a plan for the merger of TF1 and M6, the two biggest private broadcasters in France, was rejected by French antitrust regulators.

Meanwhile, Netflix also confirmed that Belmer would be departing the board of directors effective from October 2022, although stated it was “not due to any disagreement with the company.”

Belmer has criticized the French government for failing to act on video piracy. He has stated in an interview in 2018 that, “...this issue is very French. Many other countries have eradicated or minimized piracy very significantly through the introduction of efficient laws and rules...It is staggering to see that a major country of audiovisual production, such as France, completely ignores piracy due to demagogic reasons.” 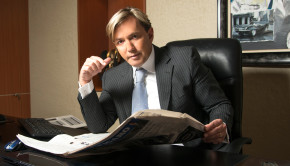