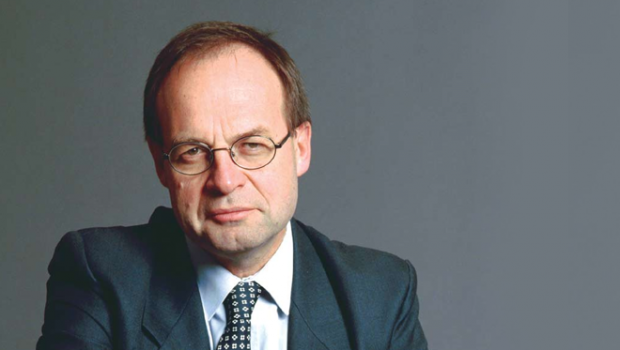 Born in Alsace, France in January 1947, Jean-Martin Folz studied at the Lycée Carnot in Dijon. He graduated in 1971 from the École Polytechnique in Paris and the engineer’s training school, École des  Mines with an Engineering Degree.

Jean-Martin Folz career’s debut in 1972 was as Mining Engineer in the French Ministry of Industry  before working as an Adviser to the Minister of Commercial and Craft Industry and quickly ended as  Director in the Secretary of State for Industry’s office. In 1978, he moved to Rhône-Poulenc Polymères, a major pharmaceutical producer as Factory Director. He was appointed Senior Vice President when he started in 1984 at Jeumont -Schneider, manufacturer of heavy equipment and climbed to become the Company’s Director by 1987.

In 1988, he joined Pechiney, Europe’s biggest aluminum manufacturer and was promoted as CEO and then Chairman of Carbone Lorraine in 1991. From 1991 to 1995, he was hired as Managing Director of Eridania Béghin-Say, a French-Italian sugar and cooking oil producer. 1995 saw his start at PSA Peugeot Citroën group where he was the Director of the automobile department.

Jean-Martin Folz worked for 2 years under the command of Jacques Calvet whom he replaced in October 1997 when appointed Chairman of the group. He was acknowledged to have outstanding managerial skills and succeeded in keeping Peugeot on the upward trend by creating new car models adapted to the evolving needs of the market. In 2001, Jean -Martin Folz was awarded ‘Businessman of the Year’. He left the group in February 2007 and continued as Chairman of AFEP from 2007 to 2010.

He is married and has two daughters with whom he enjoys good laughs. Known to be a wine connoisseur, with an extensive knowledge on burgundy, he was also awarded Chevalier of the Légion d'Honneur.