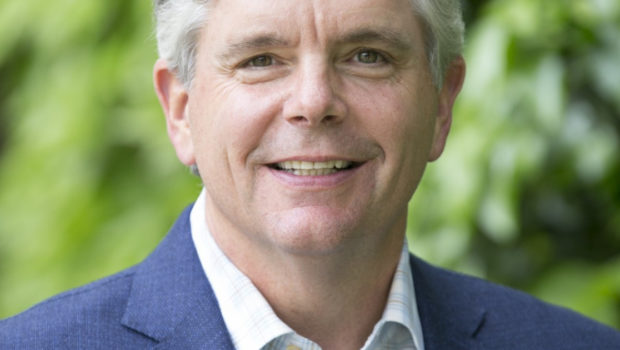 Henry Lawrence Culp Jr. was born in 1964 and grew up in Washington D.C. The son of the owner of a small welding company, he was educated at Washington College and Harvard. Known as Larry to friends and associates, Culp is GE’s 11th Chairman and 12th CEO. He is married with three children and now lives in Boston.

Culp gained a B.A. in Economics from Washington College then went on to gain an MBA from Harvard Business School.

Culp was previously a senior lecturer at Harvard Business School on the MBA and Executive Education programmes. His main focus as lecturer was in the fields of leadership, strategy, and general management.

In 1990, he joined Veeder-Root, part of Danaher, becoming president of Veeder-Root in 1993. From that position, he was promoted to Group Executive and Corporate Officer in 1995 where he had primary responsibility for Danaher’s Environmental and Electronic Test and Measurement platforms. At the same time, he also served as President of Fluke and Fluke Networks

His next promotion came when he was made Executive Vice President in 1999, followed by Chief Operating Officer, President, and CEO in 2001. In his 14 years as CEO at Danaher, the company saw its revenues grow fivefold and made scores of acquisitions.

Culp was appointed CEO of GE in October of 2018 and is the first outsider to be appointed to that role in all 127 years of GE’s history.

Whereas his role with Danaher was to make the company grow, his role with GE will be to make it leaner and meaner. Much of the company’s balance sheet is burdened with debt. Its power division alone is losing millions of dollars every day. The company stock price barely scrapes into double digit territory, and it is under investigation by the Securities and Exchange Commission for its accounting practices.

Rather than spend time sitting behind a desk, Culp is very much hands-on. He has been traveling the country and visiting both their own factories and the businesses of partners, both to get the views of management and workers at those levels and also to see where the problems lie and what the possible solutions could be.

While many financial commentators suspect that GE’s problems are too big for even Culp to solve, his previous experience and success have given him some breathing space to try and bring the company back to its previous levels of performance.

Culp is renowned for getting down to where the action is. Since taking over at GE, he has made visits to many GE subsidiaries, partners, and affiliates, most of whom had never been visited by a senior GE executive before. But the most amusing tale comes from his time at Danaher. Danaher had recently acquired an orthodontics company and decided the best way to understand their new business and the company’s customer base by having braces fitted. Vicente Reynal, who ran that orthodontics business for Culp, said: “Probably he didn’t need braces, but he got braces.” 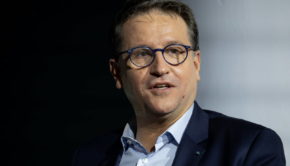 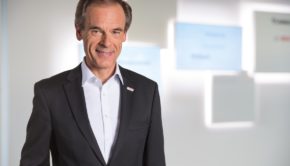 Chairman of the Management Board and CEO of Bosch