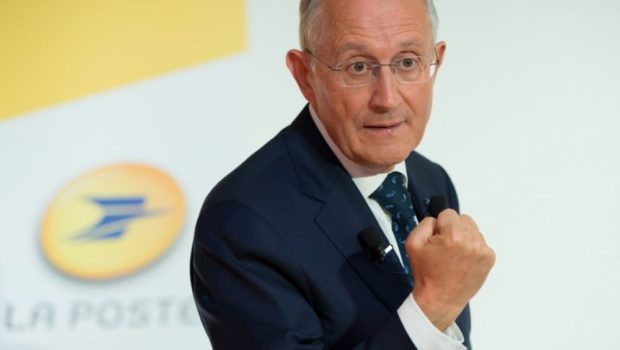 Wahl was born in the French town of Sarralbe on the 11th March, 1956. Prior to joining La Poste, much of his career was spent in government or finance. He is married to Sylvie Schwob, who he met while at university, and they have three children.

After his schooling, Wahl attended the Paris Institute of Political Studies and graduated in 1978. He also has a Masters in Economics from Pantheon-Sorbonne University, and in 1984, he earned a degree from the École nationale d’administration.

After graduating from the École nationale d’administration, Wahl’s career began as a Master of Requests and auditor at the Council of State. In 1986, he became an advisor to the president of France’s stock market regulator, the Commission des opérations de bourse. In 1989, he became cabinet director for France’s then Secretary of State, Tony Dreyfus and then became Prime Minister Michel Rocard’s technical advisor on economic, fiscal, and financial matters. While working for Rocard, he was able to help implement a social benefits tax – Contribution sociale généralisée – despite the tax being opposed by the Minister of Finance.

In 1991, he made the move to the private sector as an advisor to the CEO of Compagnie Bancaire. He then joined the board in 1992, and was appointed as assistant CEO in 1994.
In 1997, he became director of Banque Paribas’s specialist financial services arm as well as a member of their executive committee after Paribas merged with Bancaire.
Wahl was appointed CEO of CNCE, now Groupe BPCE, the French directorate of savings banks, in 1999. As well as CEO, his appointment also made him President of Sopassure, President of the board of insurance company, Écureuil assurances IARD, and also a member of the governing board of CDC Ixis and CNP Assurances.

2005 saw Wahl appointed CEO of Havas and in 2006, he became vice-president of Bollore. In January of 2007, he returned to banking with The Royal Bank of Scotland Group, first as CEO for France then – in March 2008 – as an advisor to the group’s Global Banking and Markets Board. In December of that same year, he was appointed CEO for France, Belgium, and Luxembourg.

Wahl joined La Poste in January 2001, initially as chairman of the board of the Banque Postale division and as temporary CEO of the La Poste Groupe. This latter position was made permanent by the President of France in September of 2013. After his confirmation as CEO, Wahl said that he had three primary objectives; economic health, customer satisfaction, and good working conditions for all employees. 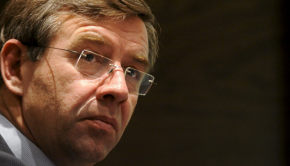 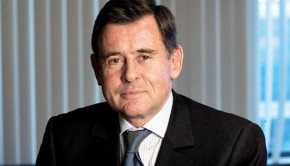 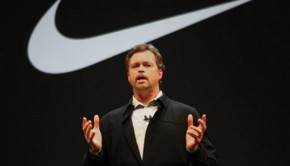 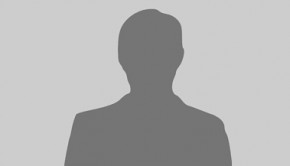