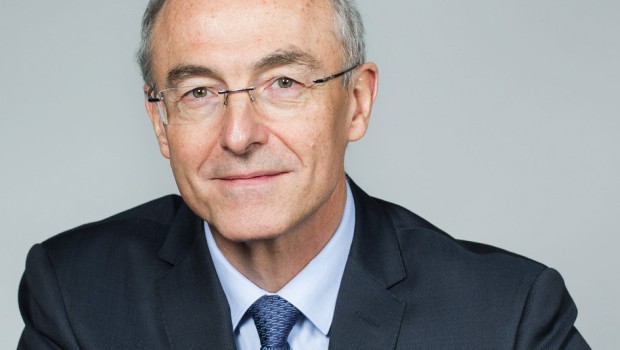 Benoît Potier graduated as an engineer from the Ecole Centrale Paris. He also attended the executive training program of the Wharton International Forum and the INSEAD Advanced Management program.

After graduation in 1981, Benoît Potier joined Air Liquide as a Research and Development engineer. He rapidly grew through the ranks to become a project manager, and then in 1993, a Director of Strategy and organization.

In 1994, he was promoted to a position of a Director of chemical, refining, metallurgy, and energy divisions. A year later, Benoît Potier was appointed as a Director of Development and Operations.

During the restructuration in the company’s management, Benoît Potier was named as a Management Director of Air Liquide, effective from 14 November 2011. To fill in the gap in his management qualifications, Benoît Potier also obtained an MBA degree from INSEAD.

Benoît Potier also serves as a vice president of European Roundtable of Industrialists, member of the board of Directors of Danone, ANSA, and of the Ecole Centrale Paris, his alma mater. In 2006, he was honored a title of the Knight of the French Legion of Honor “Chevalier de la Légion d'Honneur” and “Officier de l’Ordre du Mérite”. 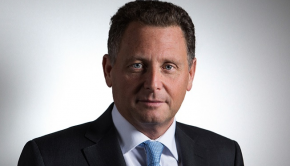 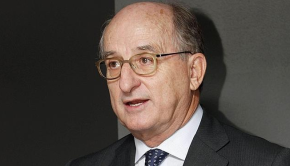 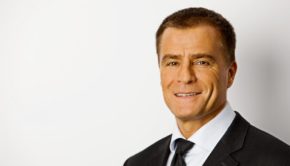 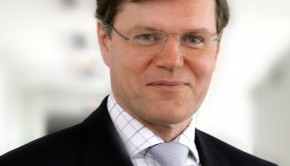