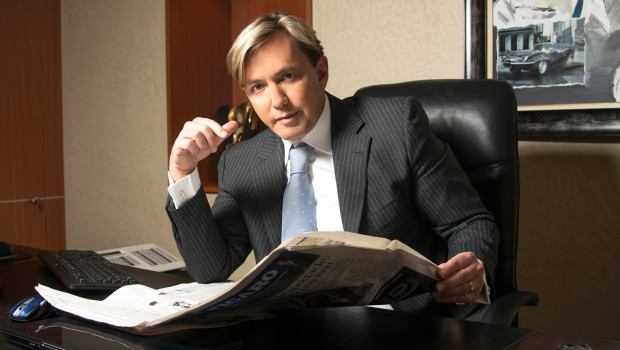 Vincent Miclet was educated in different French schools in Africa, depending on his family moves. A self-taught man and entrepreneur from a young age, Miclet learned from his own experiences.

Born in Africa, Vincent Miclet was always involved in the world of business on his native continent. After receiving his bachelor’s degree in 1983, he created his first company, Cash Distribution, specializing in the construction and transportation of goods industries.

In 1989, Vincent Miclet entered the food imports market, becoming the number one importer of rice in Congo. Six years later, in 1995, the company expanded its activities and moved to Angola. There, Miclet’s business remains focused on its areas of expertise: the importation of food products, including rice, but also of public administration equipment. In conjunction with China, the company ensures the provisions of uniforms to the Angolan army and presidential guard.

With a constant desire to diversify, Vincent Miclet entered the building materials market in 2001. This new endeavor focused on the importation of construction equipment and building materials. For this project, he established partnerships with major Chinese players, such as the manufacturer FAW (automotive , heavy-duty , equipment).

In 2008, Vincent Miclet entered into a joint venture with French company, Necotrans, a key player in the international logistics market, in order to establish a port terminal in the port of Luanda , the capital of Angola. While Necotrans withdrew from the project in 2012, Vincent Miclet remains a shareholder in the 5 million dollar company that continues to ensure the management of the port, the largest in the country.

In 2011, Vincent Miclet acquired the company NDAD that owns and operates 175 supermarkets throughout Angola. After strong growth, Miclet resold the company in 2013.

It was during this same year that Vincent Miclet decided to continue his growth in the petroleum sector through PetroPlus Overseas, his Angola-based company. This new endeavor came to fruition by obtaining two grants in Mali and by signing a contract with the Gabonese authorities for two oil blocks in the advanced exploration phase. Several other projects are being considered in Africa, Tanzania, Morocco, Chad and Gambia.

In 1984, when Miclet was just 19 years old, he founded his first company that specialized in merchandise transportation. His first client was none other than Coca-Cola, the giant American beverage company. 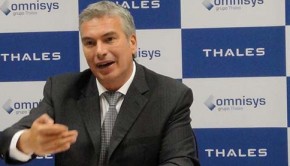 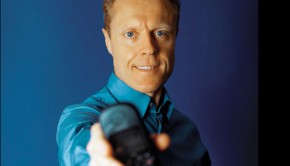 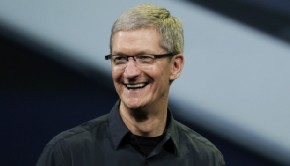 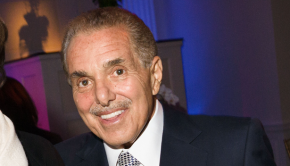